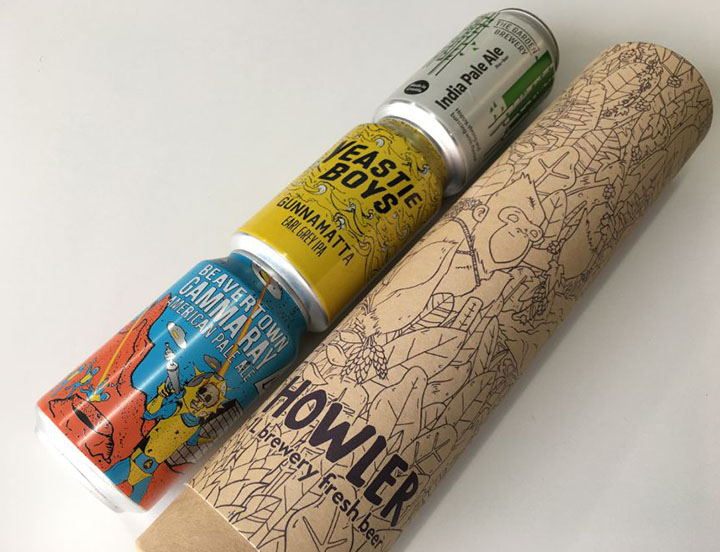 Honest Brew delivered craft beers from around the world to their customers in a tube they call ‘The Howler’. They wanted to recruit new customers but did not have the budgets for advertising. However, what they did think they could do was to create conversations. Hence the brief: get existing customers talking to their mates about Honest Brew.

The strategy was to set existing customers a crafty challenge. Something they could puzzle over with a mate, over a great beer, as a way of introducing them to the Honest Brew brand. The idea was the ‘Howler - Woofer Challenge: ‘Can you turn your Howler tube into a speaker for your smartphone using just 3 pins?’ Whenever a customer was mailed beer, it was sent out in special tubes. Now, with every mailing Honest Brew enclosed a card and three pins. Recipients were challenged to turn the Howler into a speaker to amplify the music they listened to on their mobiles using just three pins. It was exactly the sort of shareable challenge fans would enjoy puzzling over and testing a mate with. 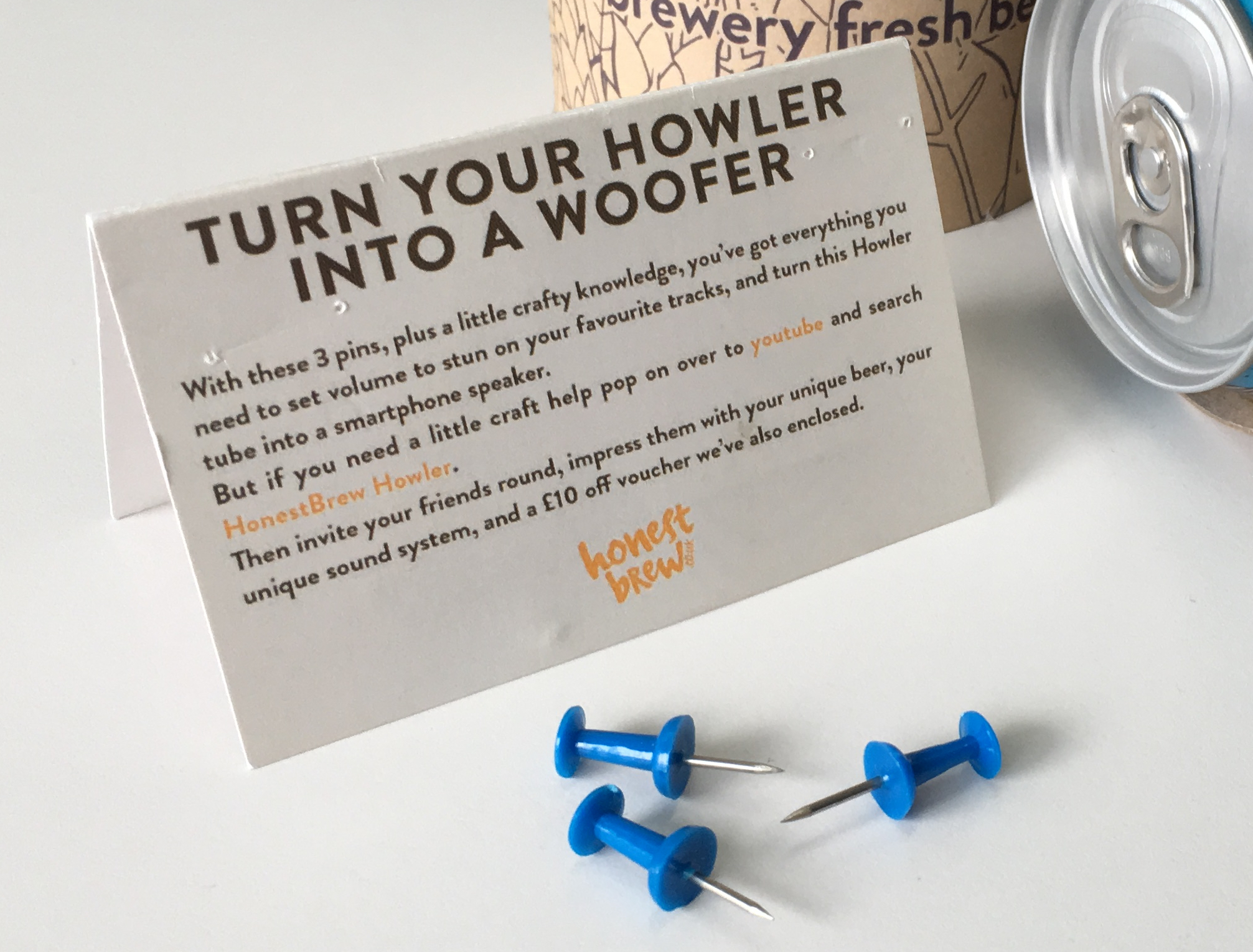 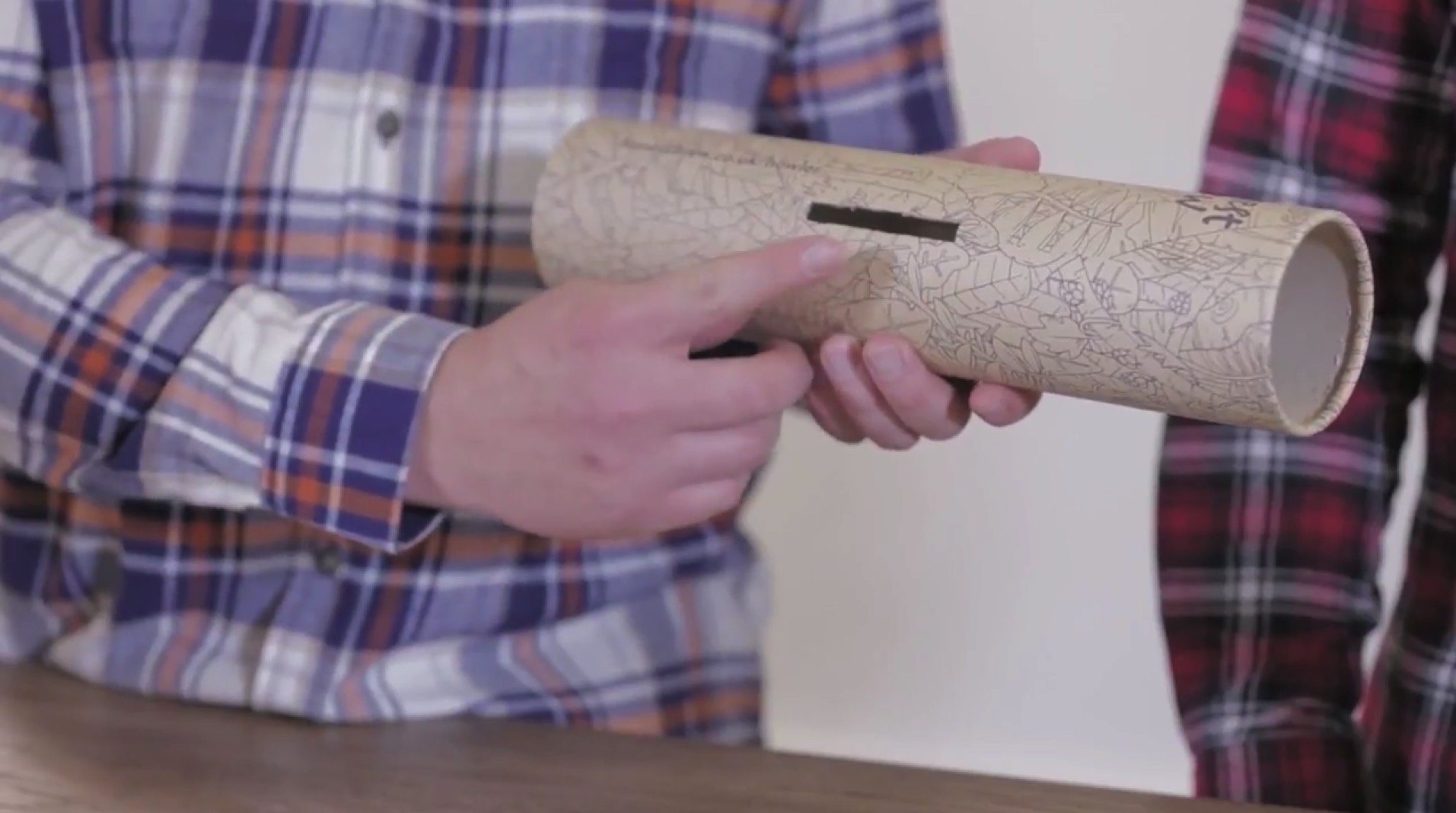 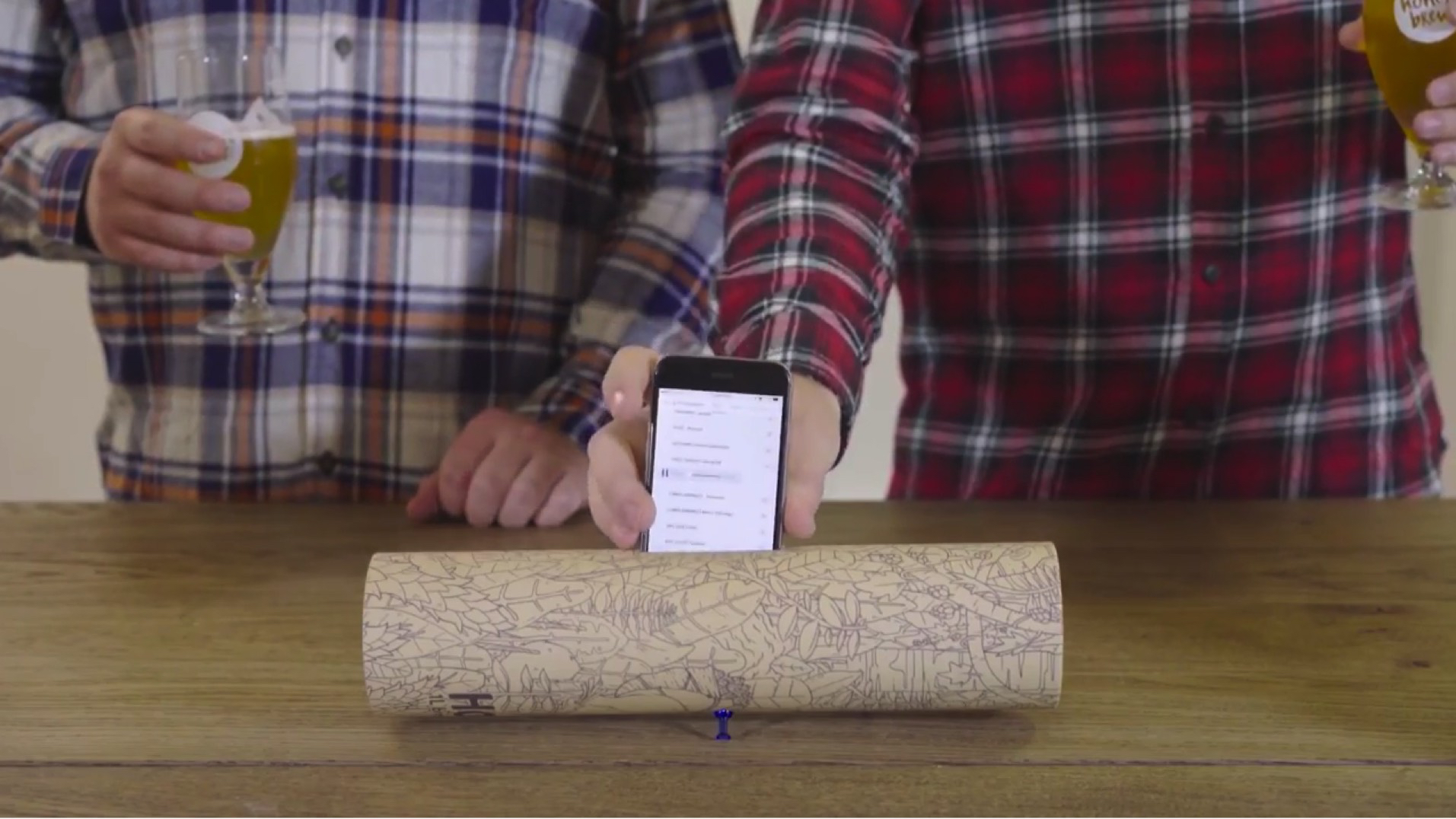 If you’re going to be mailing your customers anyway, why not try and make something of it? That’s the first thing I applaud Honest Brew for doing. Merging fulfilment and acquisition into one tube. The second thing is the eternal triangle. Mates, music, beer. They’ve linked them together very neatly. By the way: the answer to the puzzle is: you cut a thin aperture into the tube and insert your mobile phone into it. The three pins then become little legs on which to stand the speaker system you’ve just made.