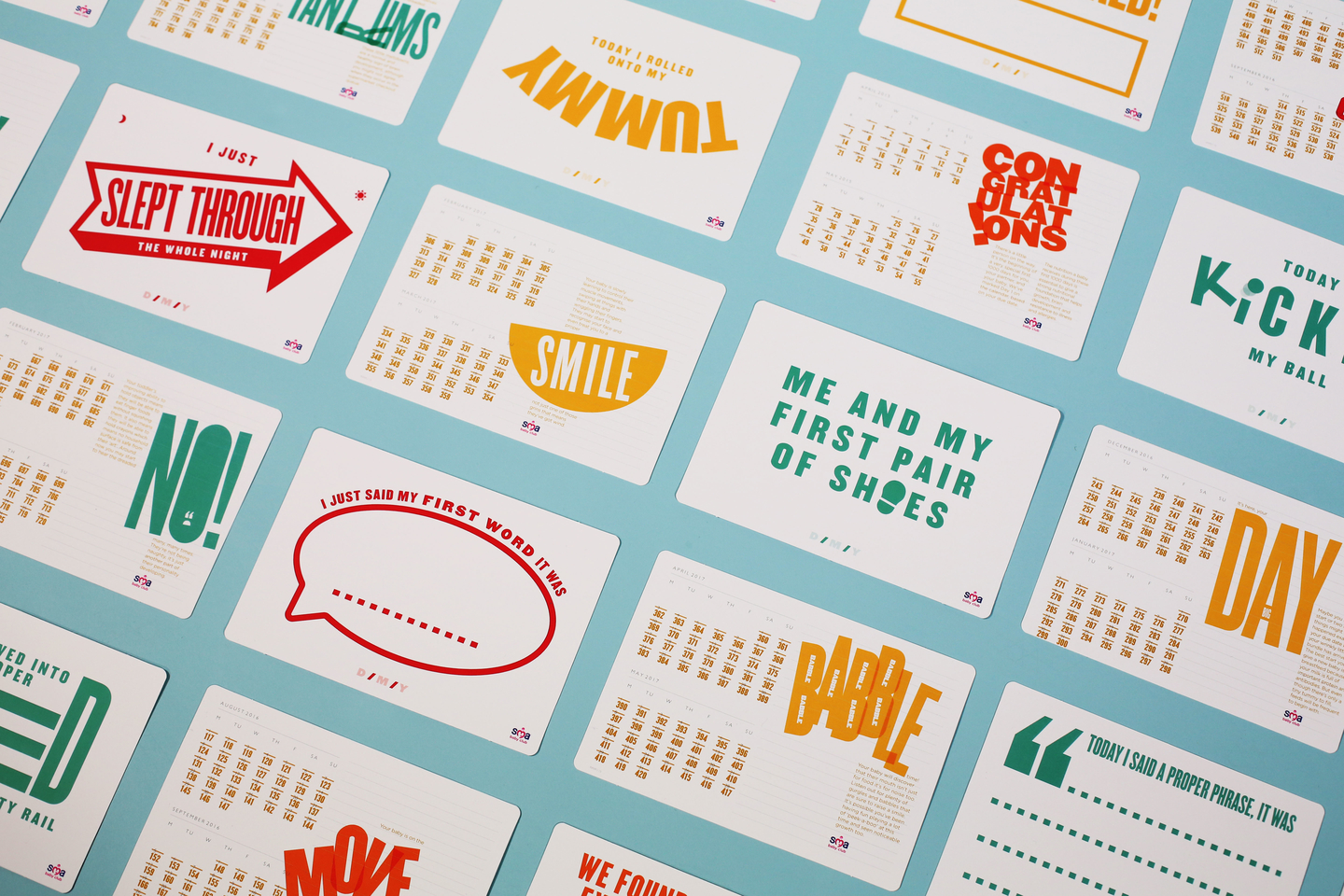 One of SMA baby Club’s key strategies is to make parents aware of how important the first 1,000 days are for a baby’s development. This period stretches from conception through to the child’s second birthday. Mums and dads normally sign up to multiple baby clubs during pregnancy. So the Direct Mail welcome pack of Nestlé and OgilvyOne London not only had to make a good first impression, it had to keep them loyal for the four stages of their baby’s development - pregnancy, newborn, baby, toddler. 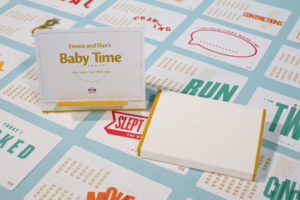 The insight was realising that when a baby arrives, normal life is turned on its head. Newborns simply don’t play by everyone else’s rules. Mums and dads have to change their plans and they discover they can’t do the things they used to do. The idea was to be as creative with the data as with the execution. Thus 1,000 personalised calendars were produced for each parent using data supplied by parents when they signed up online and revealed the due-date of their baby’s birth. From this it was possible to work out the (probable) date of conception and to start the calendar from there. Cards that could be inserted into a simple holder covered the next 1,000 days of the baby’s life. On the back of each card was a message relevant to that stage of the baby’s development, which could be photographed alongside her/him and then shared on social media. Throughout, the copy reassured parents that all children develop differently and don’t reach the milestones at the same age.

The campaign conquered the heart of the parents to be, resulting in great numbers:

The mailing was targeted and went only to people who were very, very interested in the subject of babies. It went to them at a time when they were actively looking for help and reassurance. And it gave them something to keep close to hand for two whole years. And that’s why it ended up being worth CAD $3.5 million to Nestlé.

Right people, right message, right time. Tick those three boxes and not only will you make your clients a lot of money, you’ll make yourself a lot of money too.