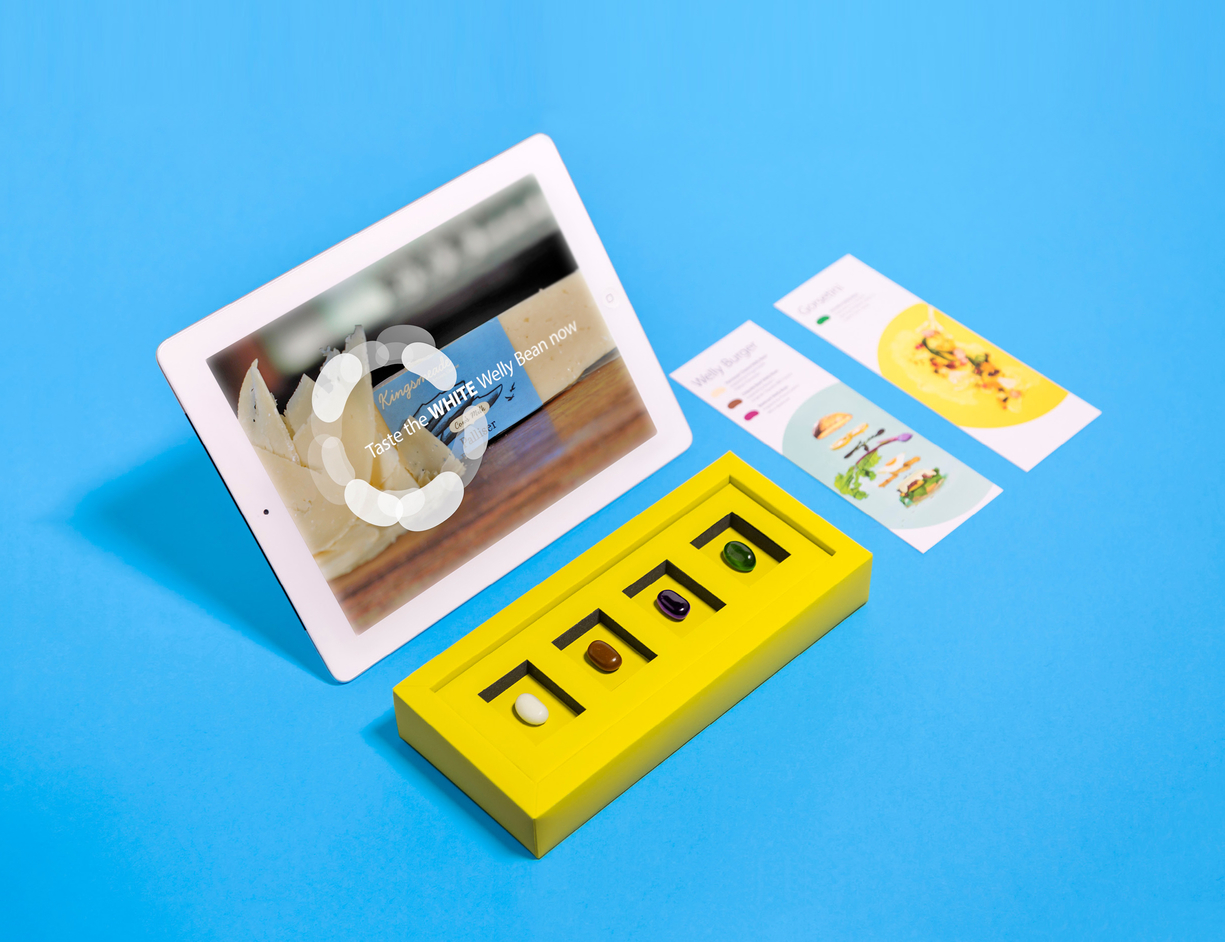 Visa sponsored the annual gastronomic festival ‘Wellington On A Plate’. This was a week-long series of food-related events in New Zealand’s capital city, often called Welly. The task was to get foodies across the country to take an interest in the festival and to visit Wellington while it was going on.

While videos and photos of food could tease senses of sight and sound, they could not give a real taste of what was on offer. However, bespoke gourmet jelly beans could. Along with a video that brought to life some of the dishes that were served at Visa Wellington on A Plate, influencers and journalists were mailed special Welly Beans. Created with the input of Jessica Mentis, The Jellyologist, the Welly Beans tasted of Parmesan, Chipotle Beef, Beetroot and of a mocktail made with celery tonic syrup. They were delivered in a designer box with a link to the taste-along video. Hosted by an acclaimed Wellington taste master, the video took viewers through a tasting of the type of unique flavours they might experience at Visa Wellington on a Plate. 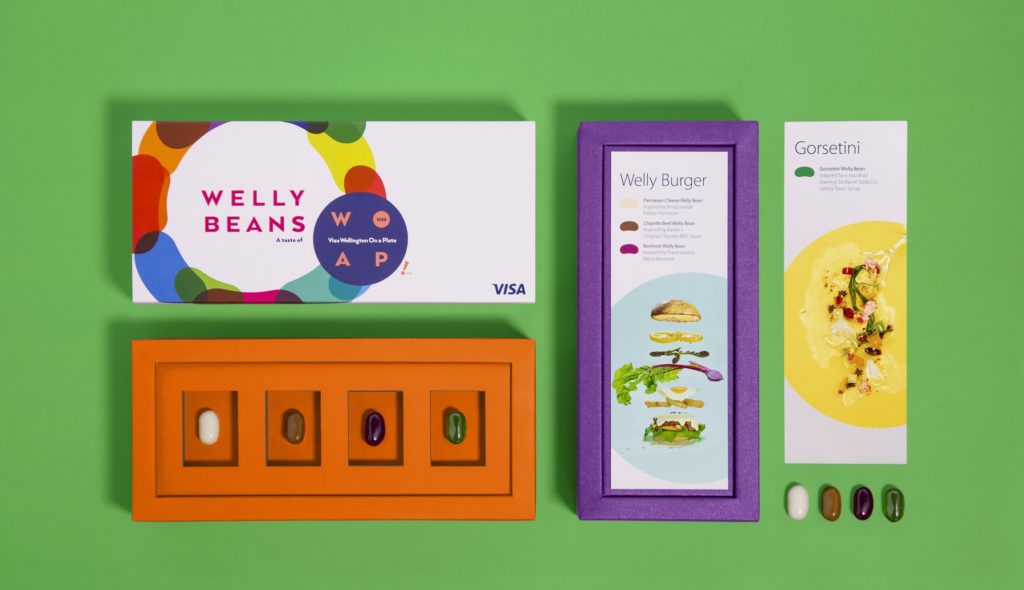 At first glance, this looks like a rather elaborate invitation to a mere handful of foodies. But when you think about it, it becomes evident it is an ingenious and low-cost way of reaching some pretty hard commercial objectives. The food festival was designed to attract tourists; sell events; get the tills ringing in restaurants and burger bars around the city; and, hopefully, get customers using their Visa cards to pay for the experience. The way this idea worked was through influencers. Increasingly, they are the people who can bring a relevant and interested audience to a brand. The only trouble is, you only have two ways to get influencers to pass on your message to their followers.